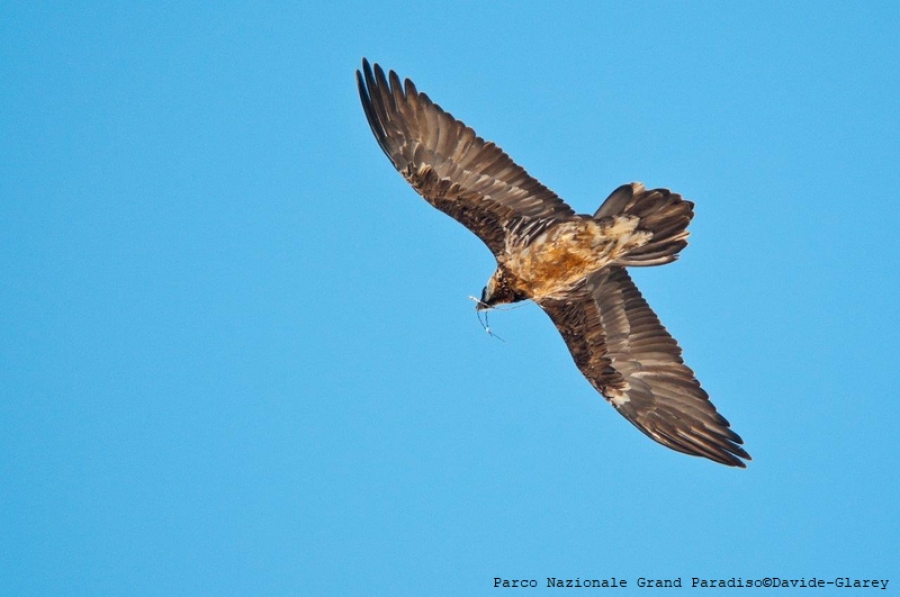 A study from the laboratory of Alpine Ecology in Grenoble (CNRS) and University of Yale shows that an increase of only 5% in the surface of protected areas would strongly increase the preservation of mammals and bird species.
Since biodiversity is generally evaluated by the number of present species in a specific zone, the scientists added two other components to which it is not frequently referred to: phylogenetical diversity which reflects evolutionary history accumulated by an assemblage of species, and functional diversity which reflects the diversity of life history traits of a population such as feeding. Thanks to algorithms of spatial optimization, the scientists identified priority protection zones in Madagascar, South-East Asia and the Andes.
The results are published in Nature.