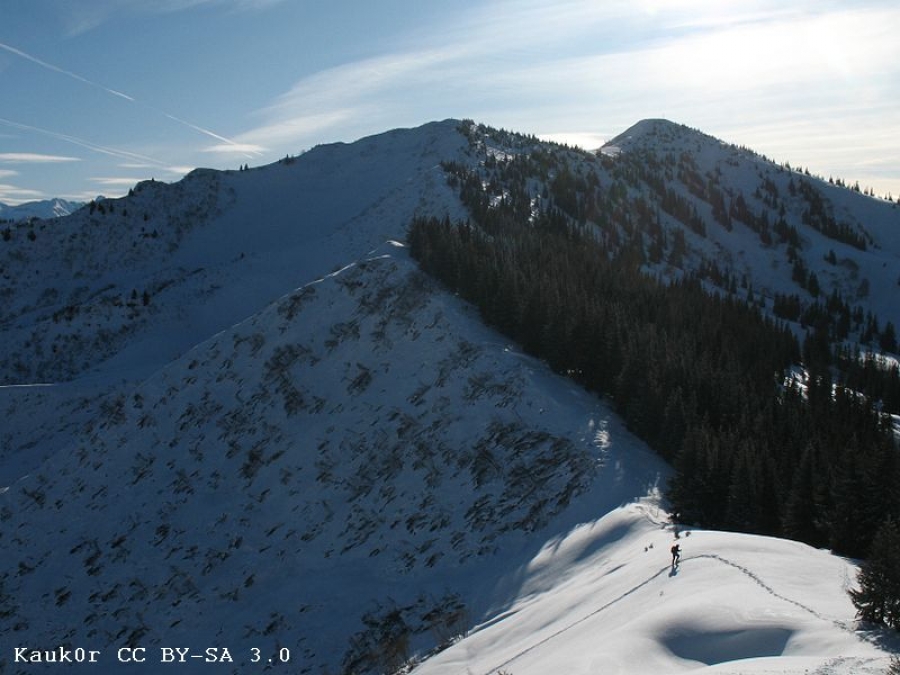 By the end of the year, the Bavarian Parliament will express its opinion on the adjustments to the Regional Development Programme (Landesentwicklungsprogramm, LEP) and notably on the modification of the Alpine Plan (Alpenplan) that is an integral part of it.

Last autumn the issue of the modification of the Alpine Plan was raised by another consultation. On that occasion, two municipalities expressed their favor of such a modification in order to allow the construction of a connection between two ski resorts in the area of the Riedberger Horn.

Before proceeding with the modification, the Bavarian Parliament has called for two public consultations. The first one took place on 27th April and mostly involved experts. Land use, infrastructures, the relationship between urban and rural areas and the extent of autonomy for the local authorities are among the main topics discussed during the consultations. The second public hearing the Bavarian Parliament has called for is scheduled on 22nd June and will consult minorities.

ALPARC takes a very critical view of the modification and the “softening” of the Bavarian Alpine Plan which has been for several decades one of the most serious management and spatial planning tools in the entire Alps.

Further information concerning the topic can be found here, on the website of the Bavarian Parliament.