"Characters of height ": sound portraits of the Ecrins 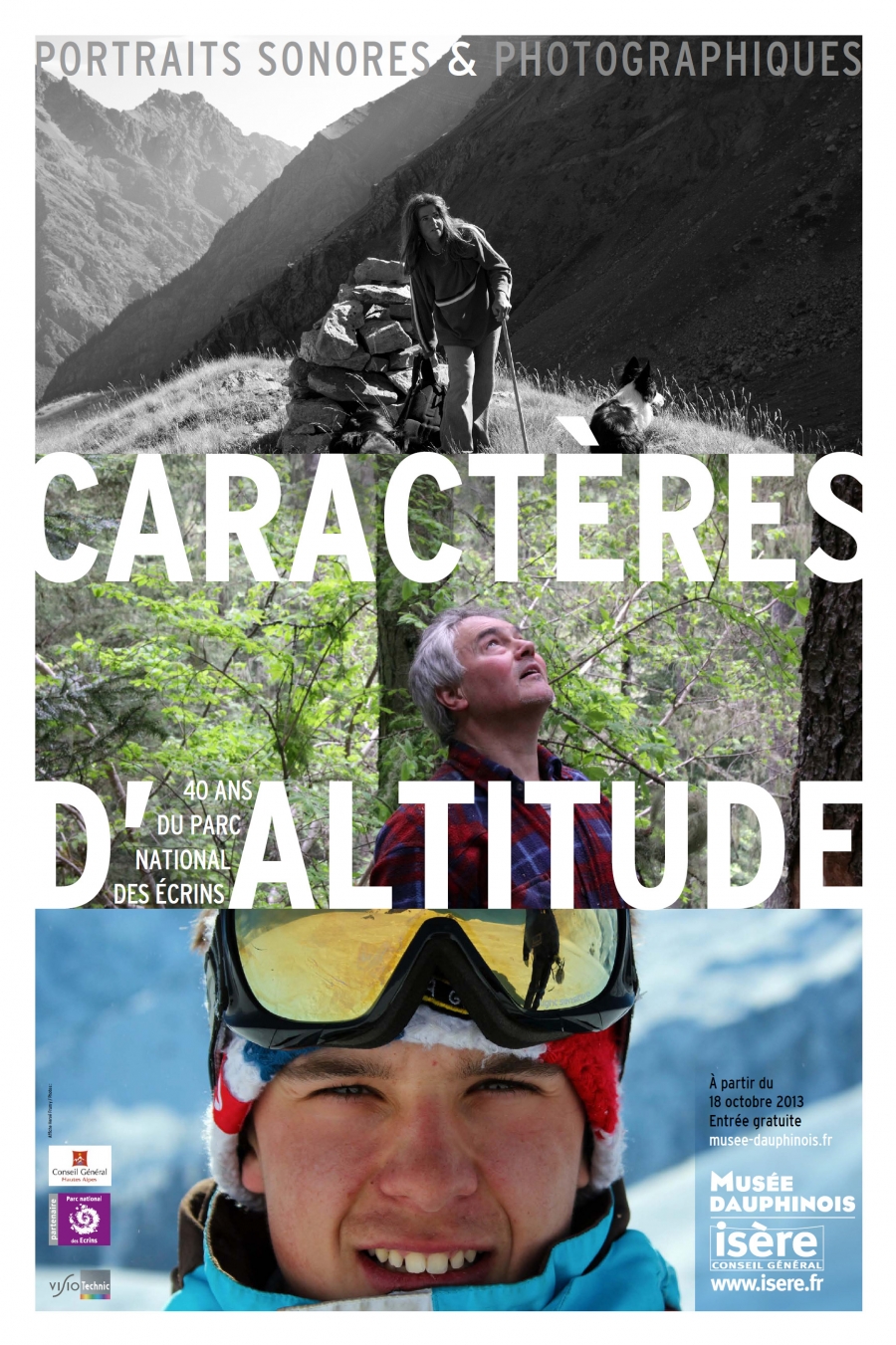 Vincent is an artist and baker, Anne a midwife, Claude a lumberjack, Lucie a farmer and literature teacher, Pierre a ski patroller… Thirty-one portraits “of the Alps” have been sketched by teams of researchers and photographers who attended the gathering of the residents of the seven regions of the Ecrins National Park.
These “characters of height” reveal all the humanity at home in the area of the Park.

Realised in the form of visual and audio portfolios, and returned to the public in the form of “little multimedia works”, the portraits use the material collected by the Centre for Alpine Orality.

“The challenge was twofold: on the one hand, to build a fund of testimony of the residents about their relationships with the area, and on the other hand, to make Little Multimedia Objects , then called “POM” (from French “Petits Objets Multimedia”) to promote the distribution and exchange surrounding the ways of life in this area and the general perceptions about it” explains Claude Dautrey, in charge of Culture & Education at the Ecrins National Park.

This work was realised by the Ecrins National Park on the occasion of its 40th anniversary and the Centre for Alpine Orality under their collaboration on the topics of memories and orality. An exhibition put together at the Musée Dauphinois in Grenoble (F) (until 31st May 2014) but requested to be shown in the area, reports about the research and the production to celebrate the 40th anniversary of the Ecrins National Park.

To find out more visit: