Thumbs down for the “Adula Park” 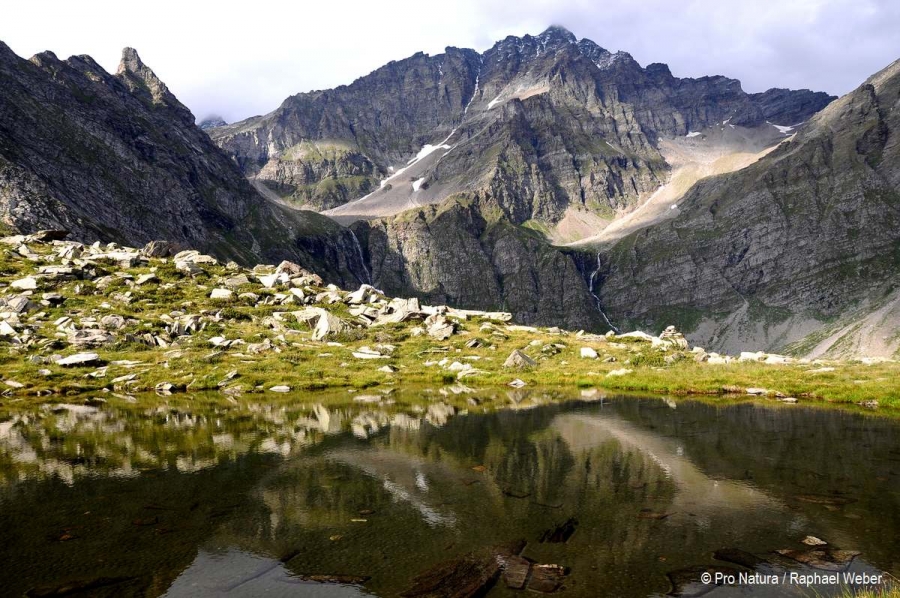 The majority of the municipalities concerned voted this weekend against their participation in the new Adula National Park. Pro Natura regrets this negative vote and speaks of a wasted opportunity. However, the organisation is encouraged that broad support for the idea of sustainable development and respect for nature has been expressed and recognised.

The “Adula Park” option did not win a majority vote this weekend in the municipalities concerned. After sixteen years of work carried forward with discernment and tenacity, the “Adula Park” must be abandoned, at least in its present form. Pro Natura regrets this vote. “There was no majority in the communities involved. It’s a shame,” declares Silva Semadeni, president of Pro Natura. “But the public debates have, however, shown the emergence of a strong and active minority that wants a regional development that is sustainable and respectful of nature.” These voices will have to be heard in future development projects. Pro Natura hopes that the project for the “Adula Park” will serve as a model for other sustainable ideas to develop the region together – with nature and not against it.

This press release is also available in German, Italian and from www.pronatura.ch/medias.