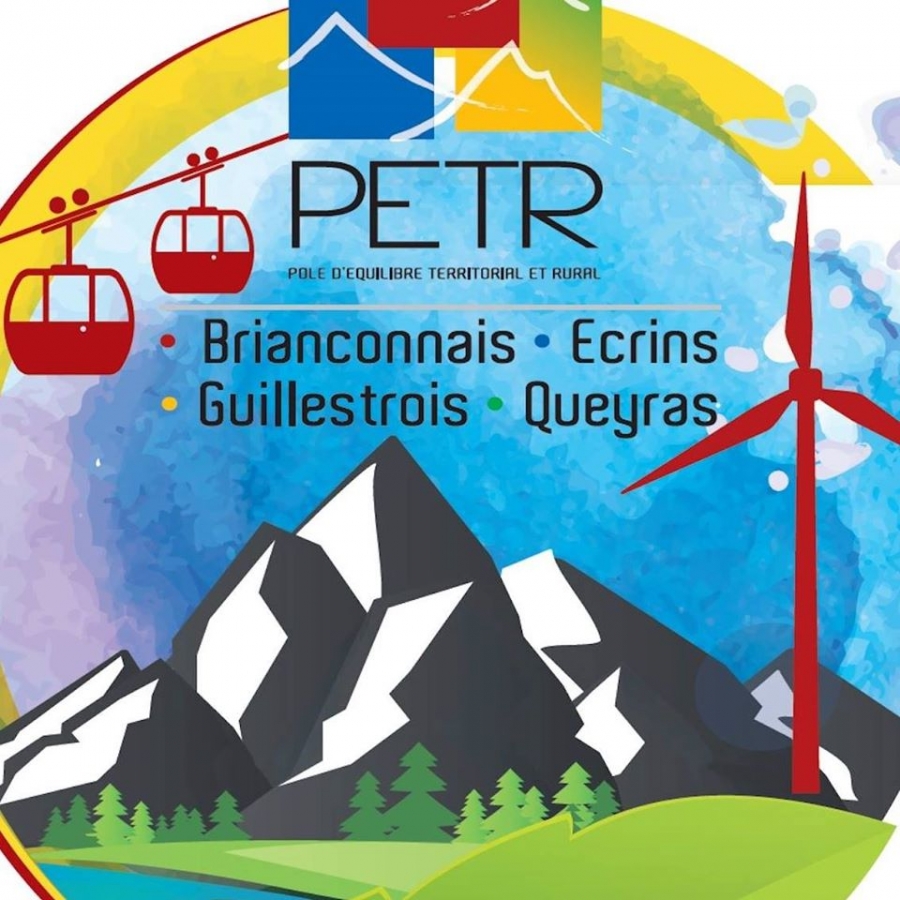 In the territory of the southern French Alps, in particular under the authority of “Pays du Grand Briançonnais”, an organisation regrouping towns and villages in the region around Briançon and the managers of the Regional Nature Park of Queyras, are actively contributing to the drafting of a local Climate Plan.

The PCAET, Climate-Air-Energy-Territorial Planning, is going to be approved in early 2020. It has some ambitious goals that aim at aligning local dimensions to national and international objectives developed under the framework of the Ecological Transition (FR) and Agenda2030 (EU) climate plans.

Local goals appear to be in some cases even more ambitious than those developed at the higher levels. Among them the following objectives that are planned to be reached by 2030:

• Reduce by 20% energy consumption in the territory from the 2012 levels;

• Develop renewable energy production in order to reach the amount of 32% of the total final consumption (compared to the objective of 27% at the EU level);

• Reduce the vulnerability of the territory to the effects of climate change and improve its resiliency.

Depending on their protection level, parks have a fundamental role to play in the protection of nature and the sustainable development of local production and exploitation of natural resources. In particular, parks are called to work on the adaptation to climate change not only of the fauna and the flora, but also of nature-based activities carried out in protected areas. Indeed, tourism, forestry and agriculture being central activities for Alpine communities, are deeply affected by climate change that is challenging the way of managing water, growing crops and dealing with natural hazards.